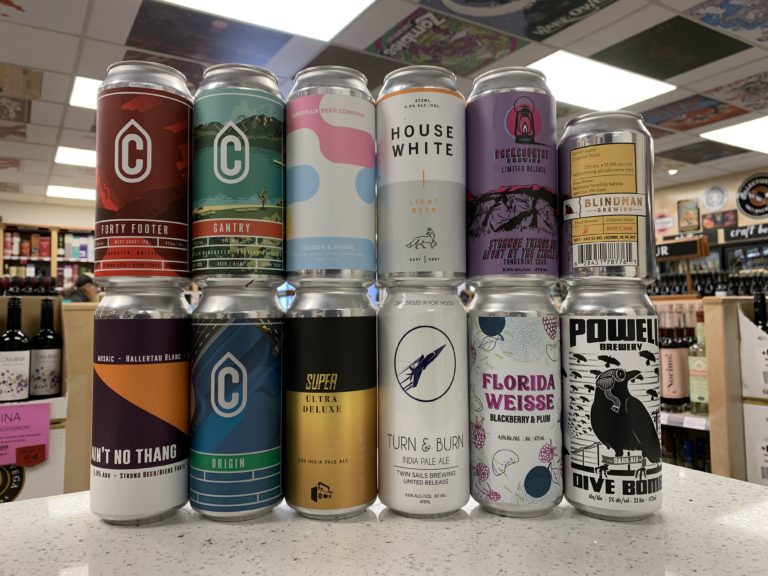 We’re bringing you that new brew in the freshest edition of BEER MAIL!

Welcome Container Brewing to the brewing scene! Outdoorsy folks that have brought out a range of styles. We’ve thrown in a light Pilsner, a clean West Coast IPA and their Hazy IPA.

Powell Dive Bomb is back in stock. A rich, smooth, easy-drinking dark beer. Great to have around when the sun goes down.